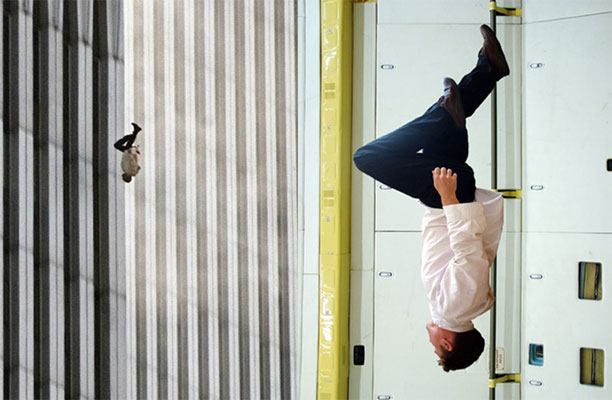 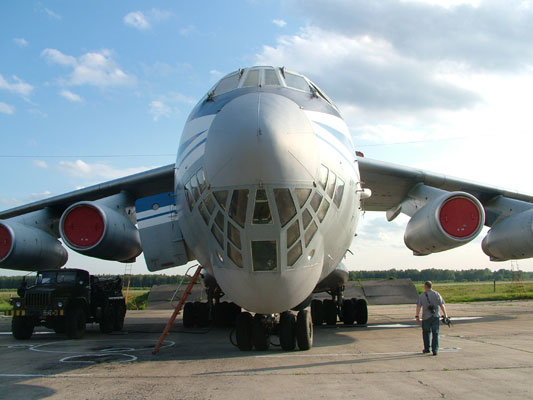 In 2008 Jerram took part in an artist’s expedition to Star City in Russia.  Experiencing weightlessness aboard a Parabolic flight, Jerram and the aircraft repeatedly fell from the sky for a duration of 23 seconds.

Inspired by the film 9/11 The Falling Man by Henry Singer, Jerram recreated the pose of the famous Falling Man, photographed by Richard Drew during 9/11.

“There were over 200 “jumpers” on that day that chose to take their lives by jumping to their death rather than burning in the fire. When questioned at the time, city authorities of New York denied anyone took their lives in this way, almost as though it was an act of cowardice to do so. Instead they said that some people were “blown out of the building” by the explosions.”

Jerram’s simple performative act in zero-g paid tribute to the jumpers of 9/11 who opted to take their lives in their hands rather than die in the flames.

With thanks to Lyn Hagan, Marko Peljhan and Nasser Azam for organising the flight.