Organisations from many different fields have commissioned Luke’s artwork since he began his career.

Luke Jerram and his team have a number of artworks which are currently touring worldwide which can be loaned for display. He also makes artworks for permanent collections and display. Every few weeks, organisations approach him, requesting new artworks to be made for their organisation.

For a new artwork, Luke will work with an organisation to create or clarify the brief; defining concepts, aims, ambitions, timeline and budget. Using the brief, he’ll work for a few days to develop an illustrated written proposal describing a new artwork, which the organisation can use to gather internal support for taking the new project forward. Sometimes the proposal document is used as part of the organisations fundraising bid.

Organisations sometimes team up to commission a new work collaboratively. 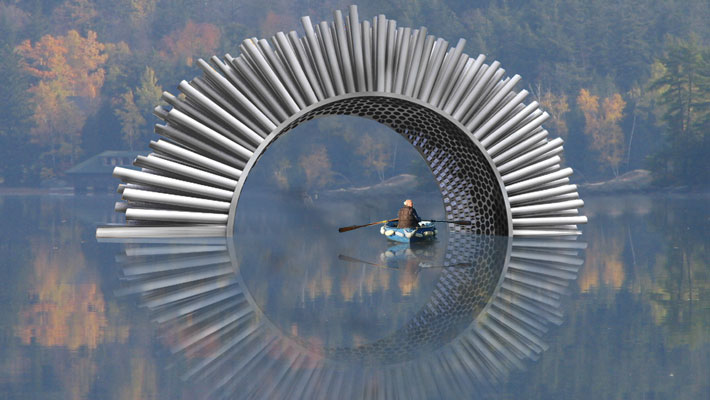 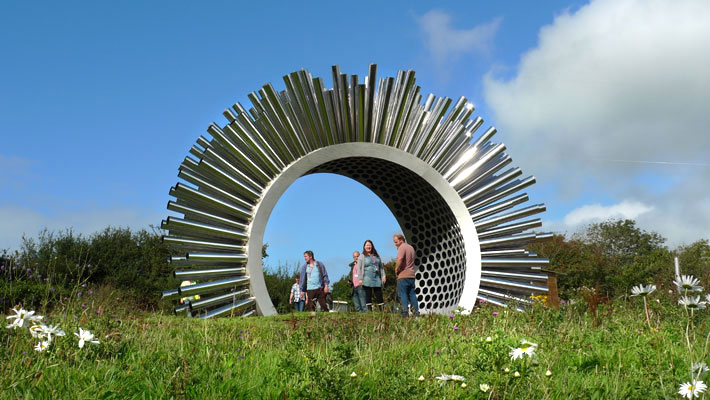 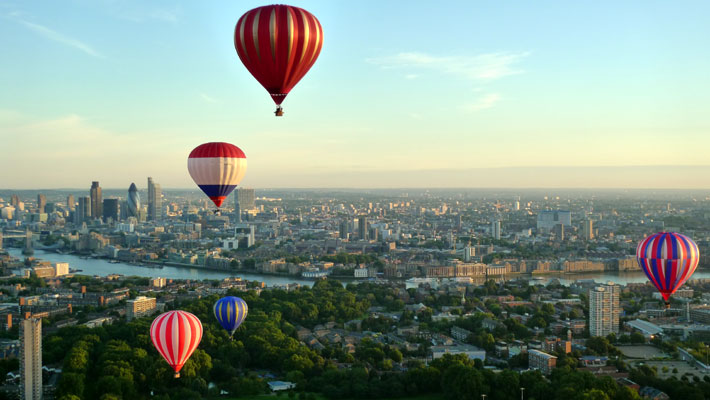 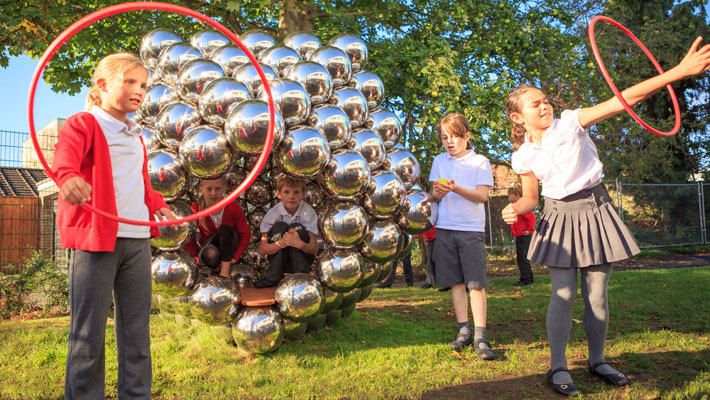 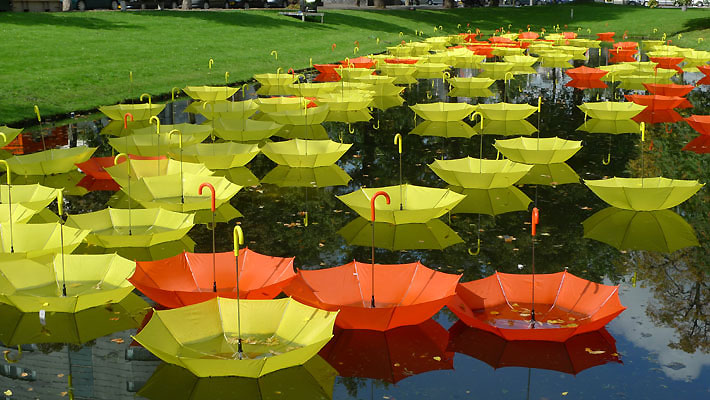 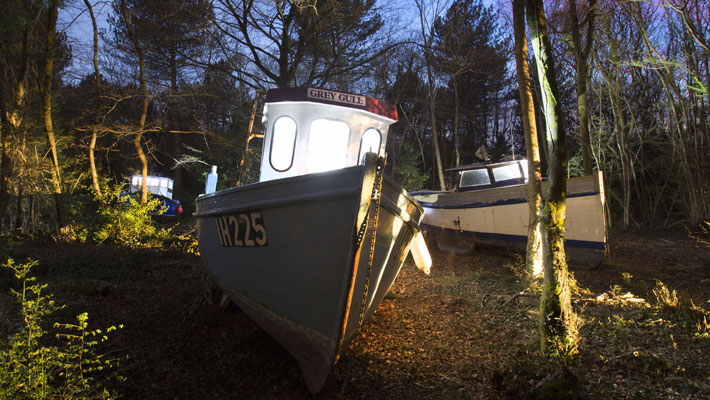 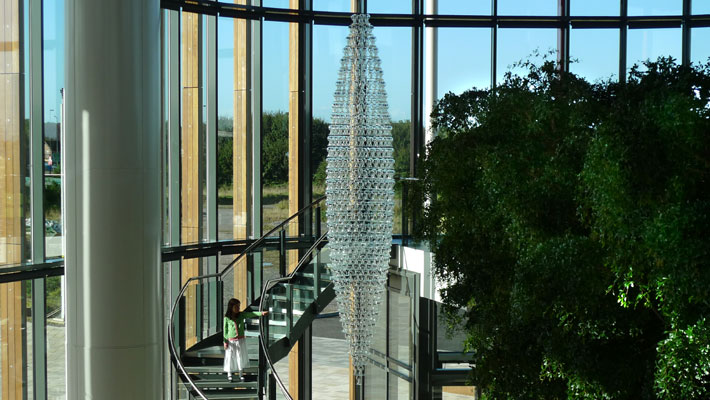 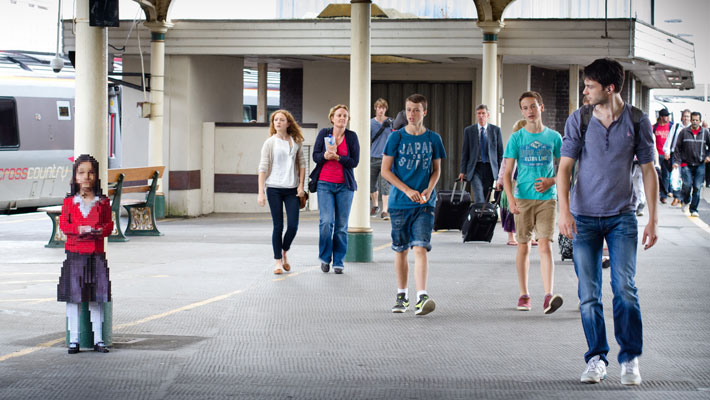 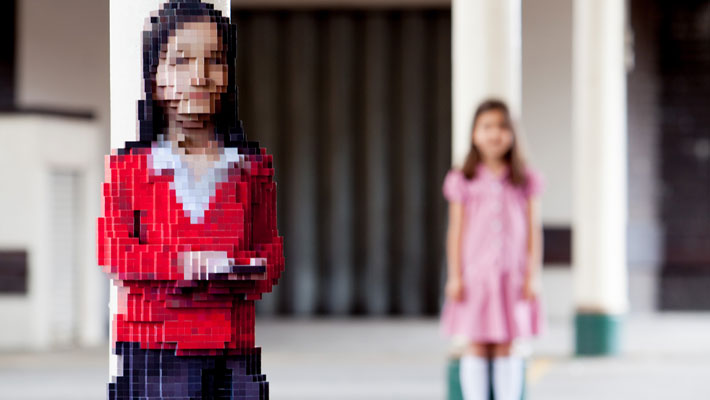 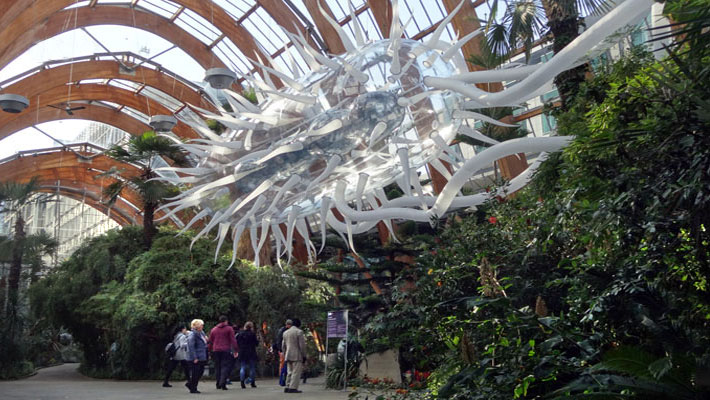