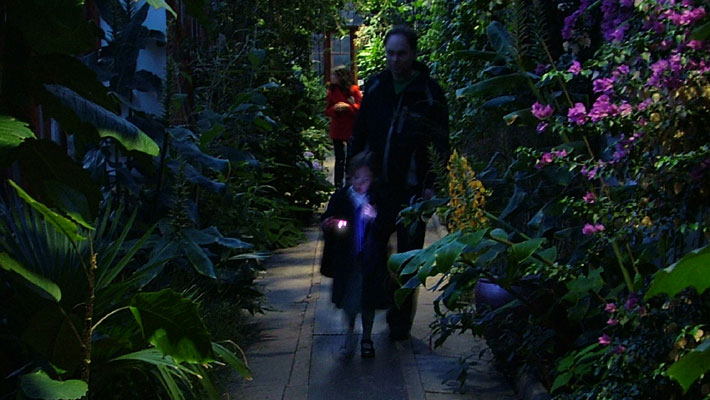 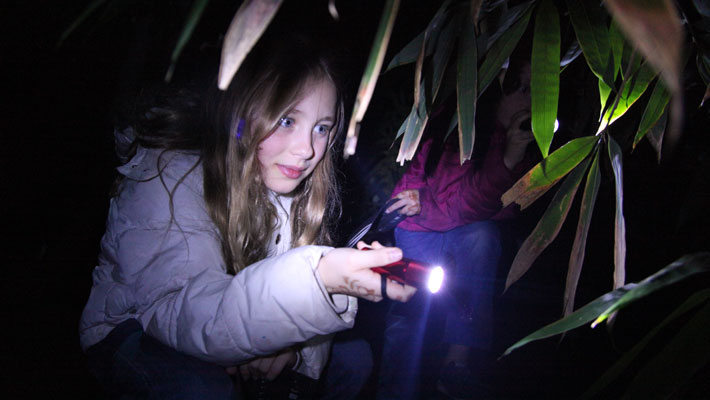 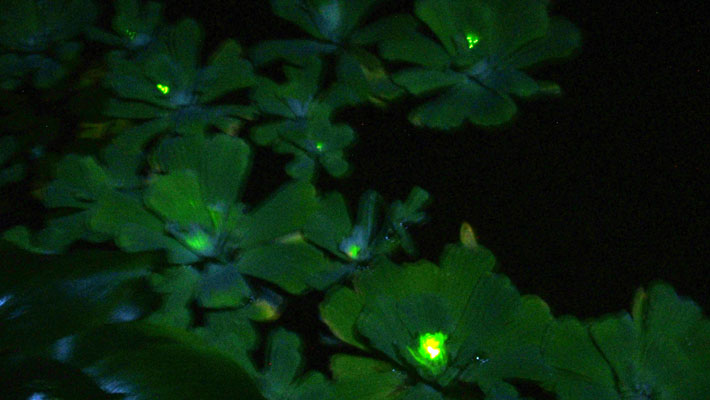 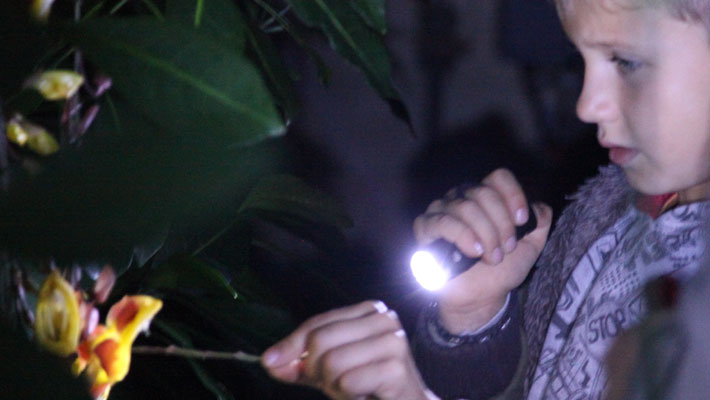 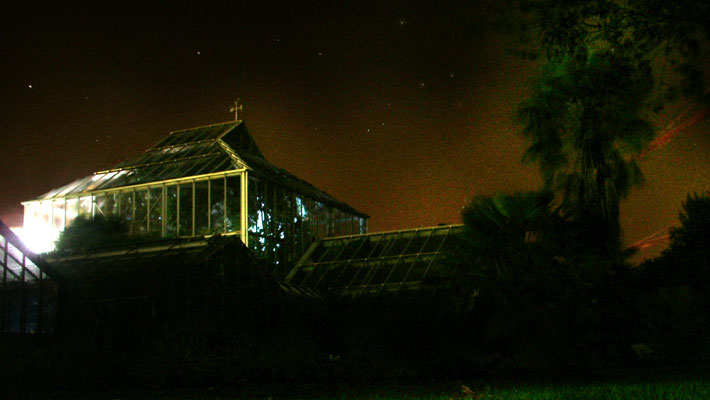 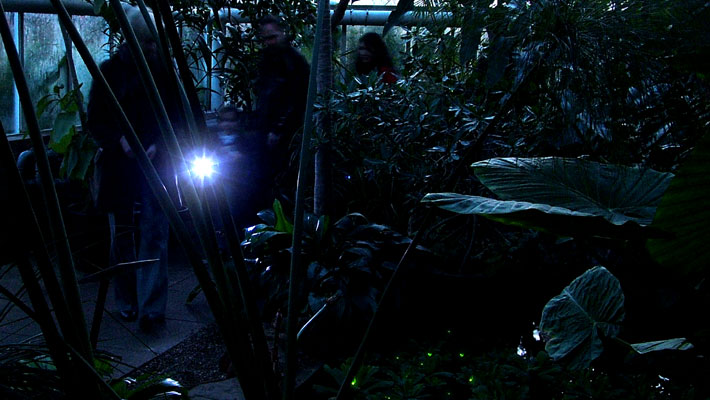 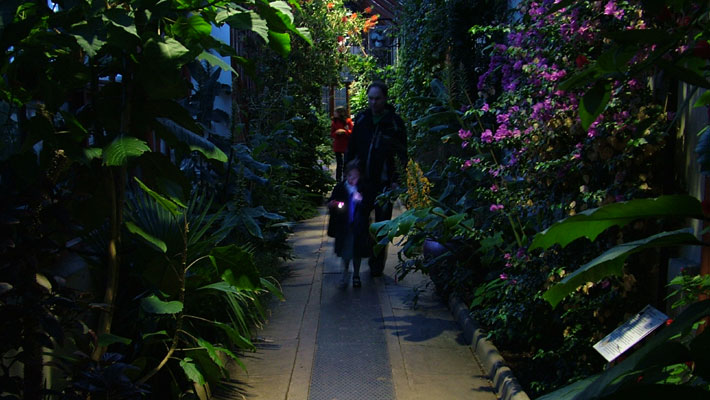 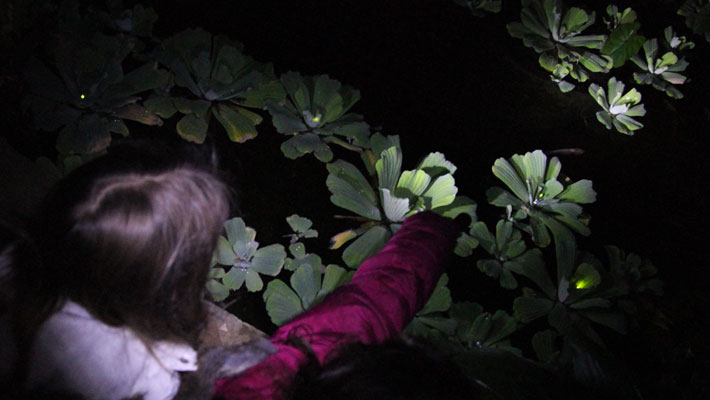 Although imperceptible to the human ear, plants create sound. Using specialist microphones water can be heard as it flows slowly up the stem of a plant. The sounds created during the day are different to those at night and they alter with the seasons of the year. If trees are suffering from drought, scientists can measure acoustic emissions that occur caused by cavitation and embolism within the plant. Sound emissions can be used to detect whether a plant is stressed due to drought. (see paper) but there is recent debate about this amongst scientists. See latest paper here.

Amplifying the acoustic emissions of plants using dozens of special microphones the Plant Orchestra reveals this hidden acoustic world. Through amplification, each plant is transformed into a musical instrument and becomes part of a large scale audio installation.

Cambridge Botanical Gardens presented the first version of the Plant Orchestra. Hundreds of sound samples were recorded from dozens of plants within the glasshouses for the arts project. The best recordings were then played from their prospective plants as part of a light and sound installation presented for Night Jar. The sounds of the fish in the pond were amplified as well! Arriving at night the public navigated their way through the jungle area of the glasshouse by torch light. Small LEDs were used to highlight which plants were amplified.

Read about in SEED Magazine.

The Plant Orchestra is a collaboration between Luke Jerram and the sound artist Matt Davies.

Plant Orchestra was presented at White Night2011, in the University of Latvia Botanical Gardens. Working with RIXC in Riga, the artwork recieved a national media attention and hundreds of people visited the installation.