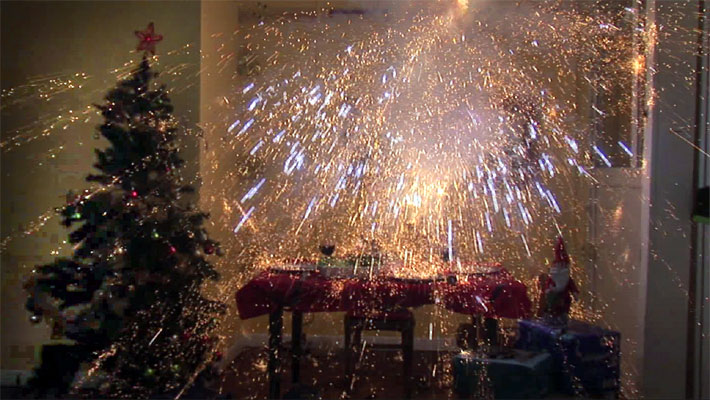 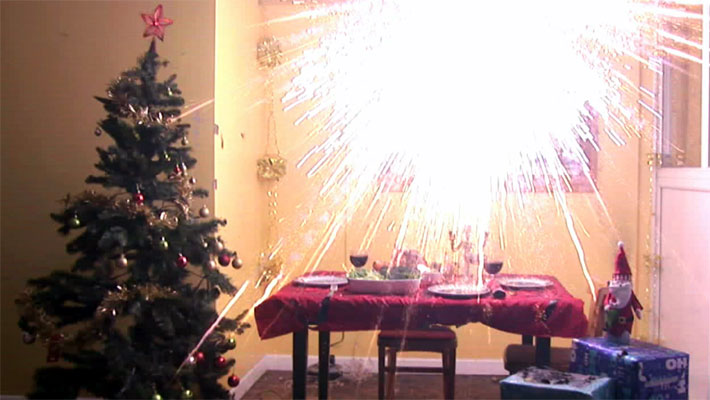 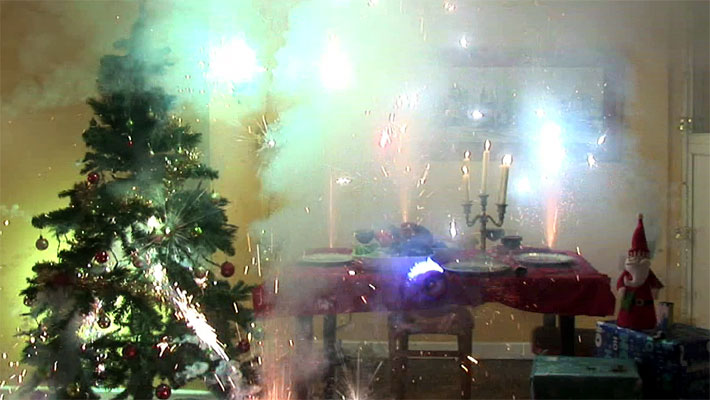 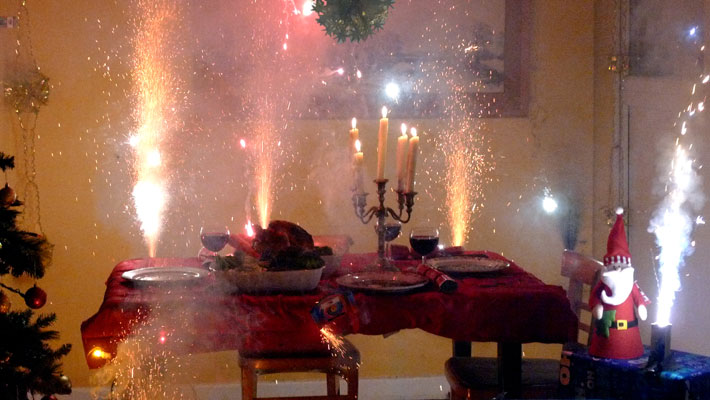 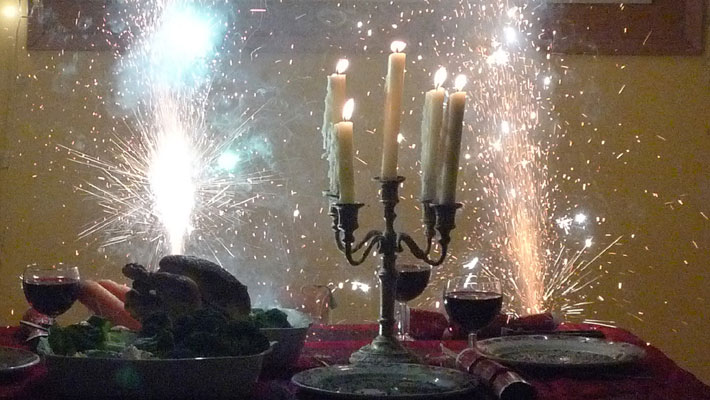 Commissioned for Illuminate Bristol, the films were projected onto the inside of a shop window in the evening. From the outside it looked like someone was letting off fireworks inside.

To help contextualize the films, this alphabetical poem was made from words taken off BBC News website 3rd December 2010.